Spectre And Meltdown Attacks And How To Protect Yourself

What are Spectre and Meltdown computer attacks?

Lately, more and more cybersecurity flaws affect computers and gadgets across the globe and the developers of the major platforms are trying their best to find out solutions to fix them.

Also Read : 3 Mistakes To Avoid When Growing Your Business

In one such incident, Consumers Electronics Show (CES), a major annual trade exhibition, was affected very badly by one of the most threatening cyber attacks.

It was discovered on January 3rd that the majority of the microprocessors are susceptible to attacks by hackers whose main intention is to steal sensitive information including encryption keys.

After this recent attack, one question is lurking in everyone’s mind: how much damage will be caused by these vulnerabilities? 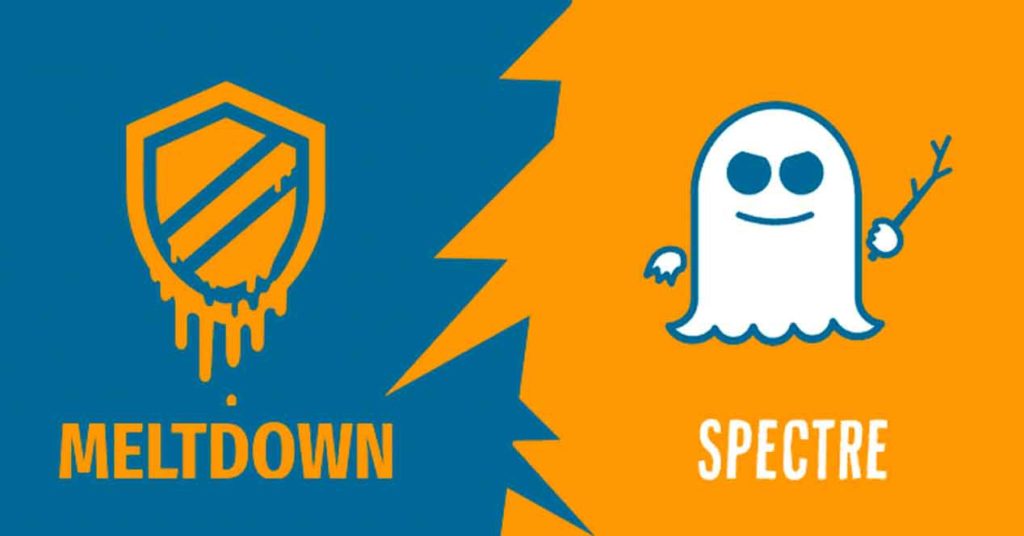 This issue can be split up into a couple of separate but almost similar attacks.
The first one, known as Meltdown, is a flaw which affects desktop computers, laptops as well as internal servers having Intel chips.

Also Read : 3 Things to Consider When Creating a Business Website

This attack has enabled the hackers to get hold of information including passwords which are stored in the web browsers.

In fact, these hackers are able to read the memory of the system by evading the hardware barrier existing between applications that are operated by the computer’s memory and the users.

According to ARM, this flaw isn’t a design flaw, and it can be fixed by downloading a patch and updating their OS.
The other flaw, Spectre, is a bug which has affected chips in tablets and mobile phones, along with computer chips from Advanced Micro Devices Inc. plus Intel.

This flaw enables the hackers to obtain sensitive information by manipulating the apps. Although Spectre is considered to be less threatening as compared to Meltdown, it is more challenging to patch.
Both these flaws will probably result in soul-searching in the entire computer industry. According to one of the researchers, these bugs have happened because of putting performance before security.

They have resulted from the efforts to speed up computers dating back to the 90s.

The processors deal with some snippets of encryptions ahead of time (a trick referred to as “speculative execution”) so as to save precious time while operating a program.

It is feasible for the hackers to take advantage of bits of info which are not used anymore.

How to Protect Yourself from Spectre And Meltdown Attacks?

As precautionary measures to safeguard themselves from these cyber-attacks, consumers, particularly the younger generation, are suggested to verify with their OS providers as well as device makers for all types of security updates. Furthermore, they have been advised to install any update without wasting any time.

A list of the affected products, as well as their up-to-date security status, has been posted by Google. As per the researchers, an update is going to happen for the Apple desktops and laptops.

However, there is still an element of doubt regarding whether the iPads and iPhones of the company are in danger.
The Chrome Web browser users should receive a patch later this month, while the Chromebook users having older versions must install an update.

According to the leading cloud services such as Google Cloud Platform and Amazon Web Services, they have been successful in patching most of the services and are going to release fixes for the remaining ones shortly.

On the other hand, CERT has recommended that users should either swap their CPU hardware or apply essential updates for fixing the flaws.

Also Read : Entrepreneur Henry Gold Will Give You The Power To Live The Limitless Mindset

Norton, the internet security software, has updated its database in order to face the Spectre and Meltdown vulnerabilities. Further more, the company has issued new Norton coupon deals and discount codes to urge computer users to install antivirus software.

Users can find 15% Norton discount codes at coupon sites like Groupon or technology blogs. These promos are applicable at check out and give an average of 15% discount.