“The universe works on its own timing. You can’t force it, control it, or manipulate it. You just need to be ready to receive whatever signal you send to the universe.” – Henry Gold 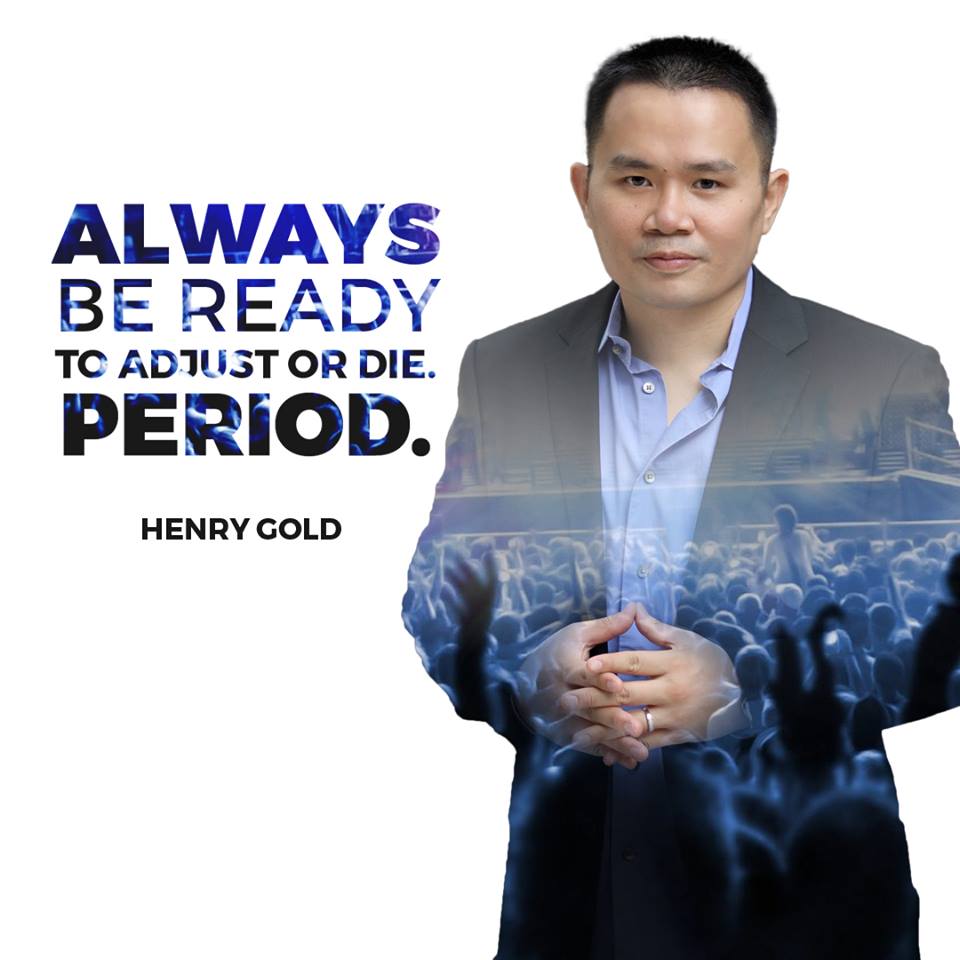 Human beings are progressing every second of every hour daily. Technology has bypassed virtual reality now, and robots are almost human-like, with Samsung Bixby taking over the voice command along with Google’s Assistant and Microsoft’s Cortana nowadays, it’s nothing that can stop us.

Also Read : How to Pass Cisco 810-440 Certification Exam To Boost your Career as Cisco Specialist

Not many of you’ll know about Henry Gold and his struggles. But, this guy is someone who is here to show his ultimate courage and how he is fighting countless issues and still smiling. Don’t worry, I won’t be sharing much from what I know about him. Today, he’ll talk and I’ll just share it with you all.

Henry Gold – Before He Was Recognized

“Everything starts with finding your “why.” The “how” and “what” will find their ways to you.” – Henry Gold

Things were not so successful for Henry from the start. There was no way out, and no way in for him. In his own words, he shares with us all, “Before 2014, I had a miserable life.

I was at a very bad end. Though people knew me from an internet marketing industry, the truth is I worked myself to exhaustion. I barely survived. I gained a lot of weight. At one point, I was 238 lbs. It was a lot of weight especially for a guy who is only 5’7″.”

“Also, I was in a bad relationship wherein she left me when I almost became blind. Worse, I had a severe illness since 2011 in which I had to sleep on the couch in the afternoon for 1 1/2 hours each day. This was because I experienced severe pain from my shoulder to neck, to my small brain. And to my horror, later I discovered it as the beginning of my brain tumor”, shares Henry.

He became stressful, pessimistic about life, ignorant of the reality that life had to change, and he also became very unapproachable. Later, he almost wanted to commit suicide. So you see, every successful story has a sad and almost killing start. Here is Henry Gold, who changed what he became to what he is now.

The Day When Henry Gold Found Himself

Time and date have been creating changes in everyday life of lots of people. Some are memorable and considered as life changes. Others, merely share the horror or lost that one feels. In Henry Gold’s case, it’s the memorable one. A date that changed what he was and what he was destined to be.

Also Read : 5 Non-Spammy Ways to Get Positive Customer Reviews Online Just Like the Ones Used by Premier Pups Reviews

Henry shares, “It was Sunday, June 1, 2014. I can still remember it as it was just yesterday. My mother and I met a stranger. This ONE meeting changed the course of my life FOREVER. It was because of this meeting, that I was able to build a high six-figure per year business, travel 12 to 14 times a year, network with many celebrities and Fortune 5,000 CEOs, as well as marry the love of my life.”

All of this came with only one change, and that he got HOPE. Hope changes it all for everybody. The trick is that you’ve to be willing to experience change. And, above all, ready to embrace it.

Mentor And Godfather Did It For Henry 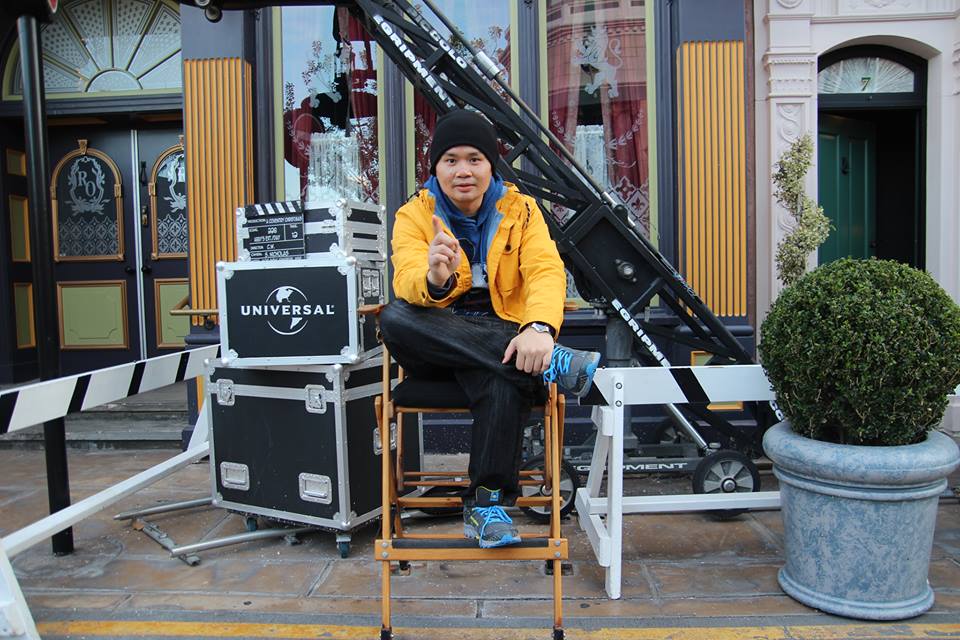 Like I said above, you’ve to be ready to embrace change, and listen to criticism. Henry Gold was miserable before he met his mentor. Suicide was all he was thinking. Well, as a matter of fact, who wouldn’t? You’re almost going to be blind, love of your life ditches you, and worst you may die too.

“When the universe grants your wishes, you have to be ready to receive it.” – Henry Gold

“How close are you from living the life you envisioned when you were full of laughter and joy?” — Henry Gold 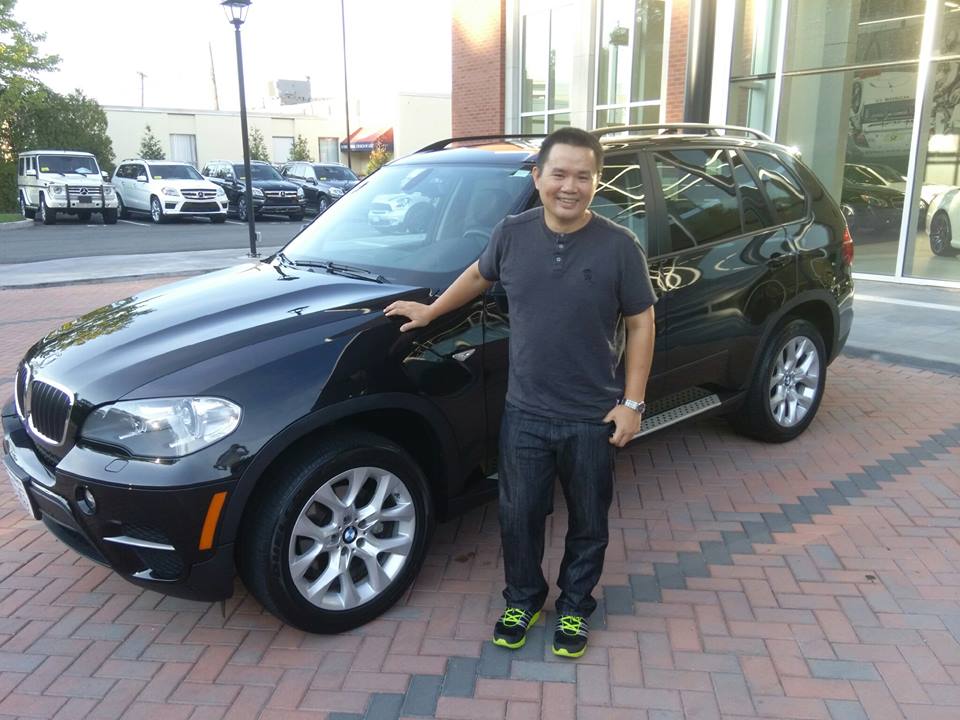 There is a book that Henry Gold is soon going to publish. And, I feel lucky to read it first. There is an extract, or in simple golden words. I have asked Henry to share it as it is on my site for all of our readers. And, here is what you all can read too.

“There is a reason why we say live your life, but can you keep it to yourself?” My godfather said with a firm word.

“Why is that?” I asked with a curious face.

“Don’t talk about it. Don’t share with others. Just focus on implementing everything that I taught you in every aspect of your life,” my godfather replied.

“Isn’t it selfish?” I replied.

“Was your way of doing things working for you in the past 35 years?” He asked.

“Be an example first. When you change your own life, others will follow suit on their own terms,” my godfather said sternly.

This Is What Henry Did 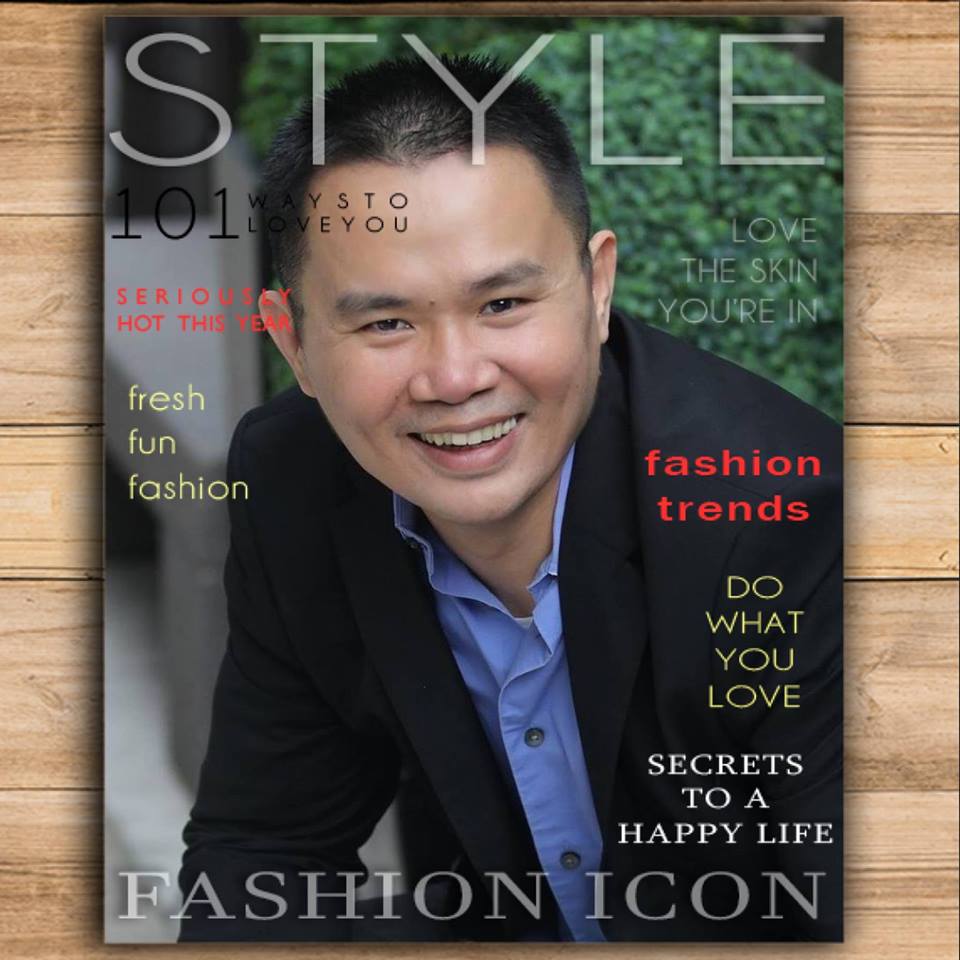 He followed the advice and did as he was asked to do. He implemented everything that his godfather taught him. Every aspect of his life changed. He was quiet, didn’t share with friends and family. He was merely focusing on utilizing the word “L.I.F.E” on every part of his being. But, the question for him was that what is life? And, the answers changed everything.

“You can only change YOU.” – Henry Gold

The Birth Of LIMITLESS 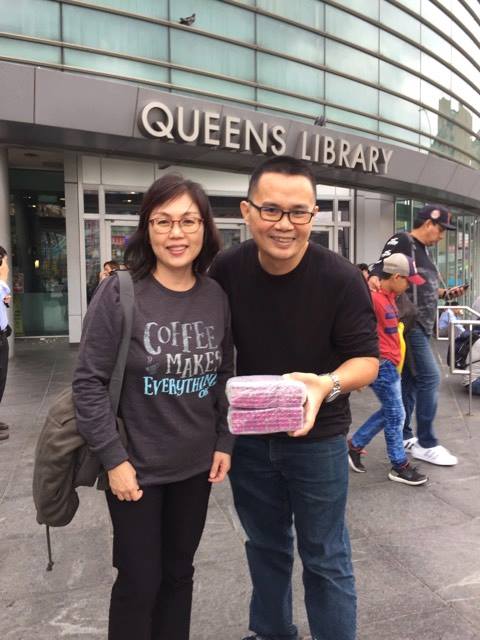 The above-stated quote tells you what Henry felt after learning the crucial lesson about life. Six months after he implemented the word L.I.F.E, his businesses TRIPLED. He built a strong networked with top marketers of his industry. He was able to buy his dream car, BMW. He moved to New York from Boston, which is 40% more expensive. He was able to pick up a fitness regimen to lose 68 lbs. And, gained four-pack abs. Further, he also won the flat abs challenges during that time.

“I used to hang out with many celebrities Brian Tracy, Jack Canfield, Richard Krawczyk, Kevin Harrington from Shark Tanks, Forbes Riley, and much more and even become an International best-selling author”, shares Henry Gold. He also I summoned the courage to find love again and got engaged.

But, Universe Had Different Plans

Cosmo reality is something we can’t deny. September 9 of 2017 changed life for Henry Gold once again. He got diagnosed with brain tumor. Life gave him yet another big challenge to understand what was at stake. He could lose his life, eyesight or even memory.

Also Read : How to make money online fast without spending anything

But, he again defied everything and took the plunge to go for an operation. Which is what most would not have wanted to opt for. Henry Gold is a real fighter, and successor to follow as a lead. And, look at him today. He is smiling and standing with his head held high. 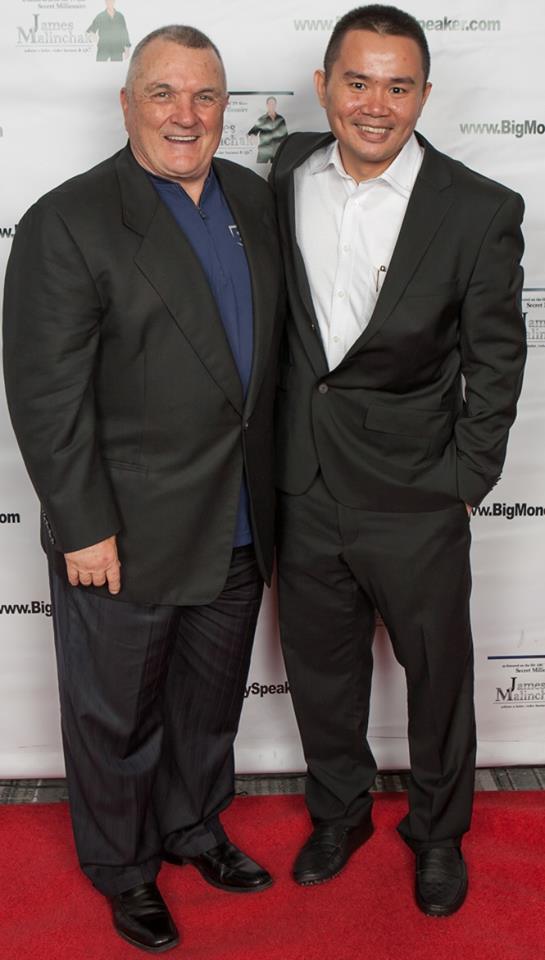 So, let us not forget some string people like Henry, and learn from them. These are the ones we call superheroes. Who are here to share real-life examples and tell us how to never lose hope!

“Anger will not take you to where you want to be, but acceptance will.” – Henry Gold