Ryan Peck is a stay-at-home Entrepreneur, President of Care Ultima, and an Author-In-Progress.

But, above all, he is a real-life fighter and hero-in-action. This guy has the will of ironclad fists, who knows how to survive in the deadliest of the challenges.

He is here to not give up, no matter what happens. And, that is what our today’s society and people need to learn more. Let us hear how Ryan did this from his own testimony. 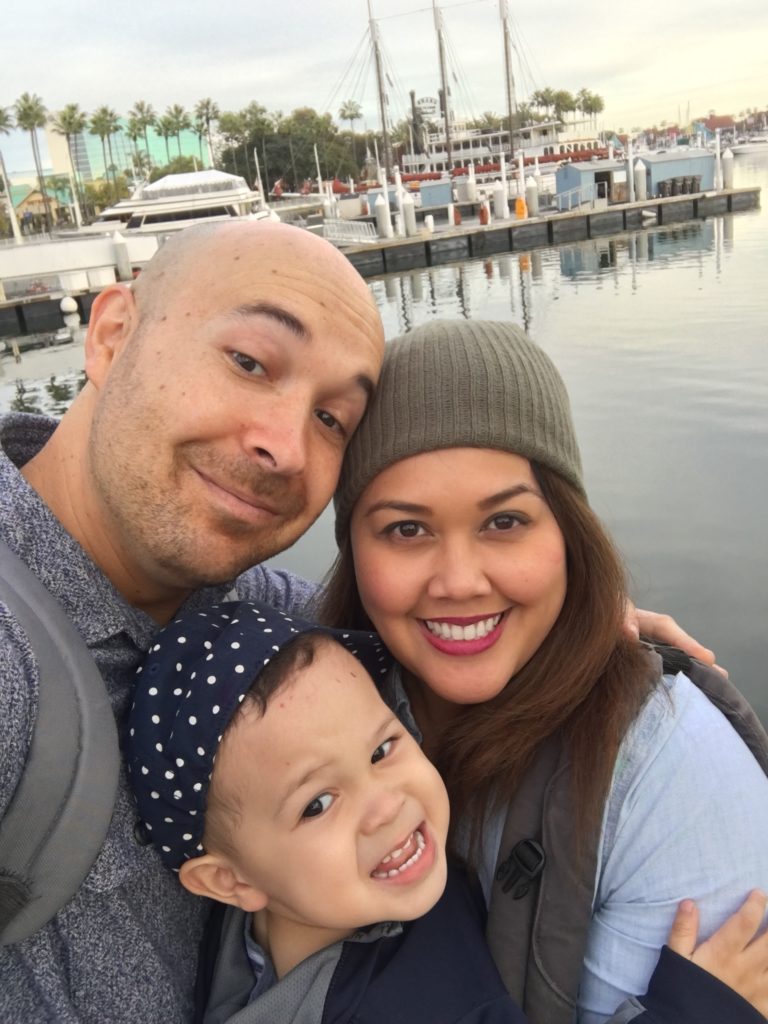 “About 2 ½ years ago, at the age of 28-years-old, I was healthy, strong, and in shape. I was working the 9-to-5 work-routine in my family’s investment company. But, one day, in the middle of the night, I woke up, and couldn’t breathe. I ended up being diagnosed with 5 Pulmonary Embolisms. These are kind of blood clot blocks, which travel to lungs and blocks arteries as per medical diagnosis”, says Ryan.

He also had to suffer from bit-lateral DVTs, which is a blood clot from ankle to groin in both legs.  Doctors said he was extremely lucky to be alive, but Ryan attributes it to God. As God was looking out for him and gave him a second chance to live.

The Stay-At-Home Life For Ryan

After his medical diagnosis, Ryan was not able to rejoin his office. He had multiple health restrictions and limitations to take care of. Though he is alive but has to go through the long road to recovery. But, little did he knew that there was more to come.

“I actually had a second DVT attack, exactly one year later, and that was a major physical and emotional setback for me and my family. I was forced to work from home and do what I could within the confines of my house. My entire world changed, and it was like I will never be able to go out and be normal”, adds Peck. 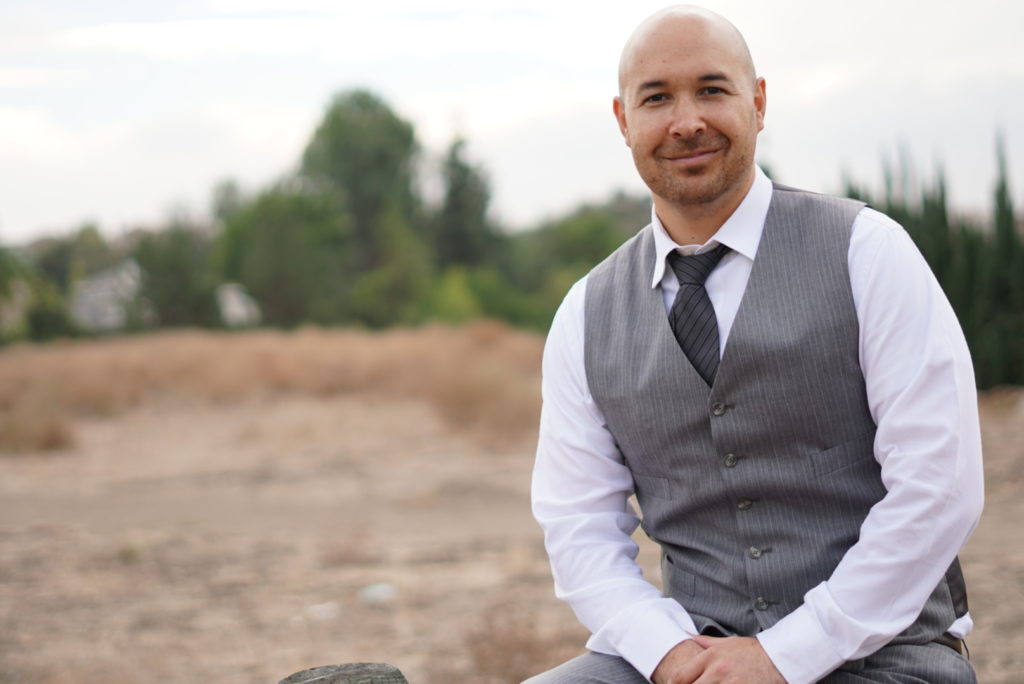 The Care Of Care Ultima

Care Ultima is one of his family-run businesses.  And, Ryan is the President here. He oversaw pretty much everything at the firm. So, when he got sick, Care Ultima mostly stopped working as he was no longer able to go into the office. But Ryan was not to give up, he knew how to strive in this handicapped situation. This planning and strong will did shape him stronger and more organized.

Also Read : How to Earn Your Customers Trust

Peck says that “I started researching ways to grow my business, Care Ultima online since I had to work from home. I began reading books, listening to podcasts, took numerous courses such as Facebook advertising, growth hacking, growing your email list, PR progressions, LinkedIn Possibilities, Email marketing lessons, and more.”

What Is Care Ultima?

Care Ultima is an amazing, emergency support for life’s unexpected moments. Ryan and his team have worked-out 4 premium services for one low price. The services are:

These services can be purchased by the public individually, but there really is no company posing the 4 services packaged together in one form. It is NOT insurance and is not intended to replace it, but rather it’s a means for middle-class America to avoid crisis and save money when the unexpected occurs.

How Can Ryan Help You?

If someone were to look up the cost of each service individually that other companies offer, they would quickly find out that Care Ultima is priced at about 75% less after you add everything up. Ryan and his associates purposely priced it low and made it affordable to be able to help more families across U.S.A.

“We’ve acquired numerous testimonials saying how much money they have saved. Some people claim to have saved thousands of dollars by using the telemedicine service and speaking with a doctor in the middle of the night on numerous occasions which prevented several unnecessary ER visits which would have resulted in thousands of dollars billed”, adds Ryan.

He states happily that “People say they can’t live without it because it’s helped them so much in the times of need. Only with $0.83 a day the entire family is included for free at no additional cost.

Also Read : How to Use Instagram for Local Businesses

Anybody can go to our website and enroll their family in just a minute or two with no obligation as it’s a month-to-month payment.” 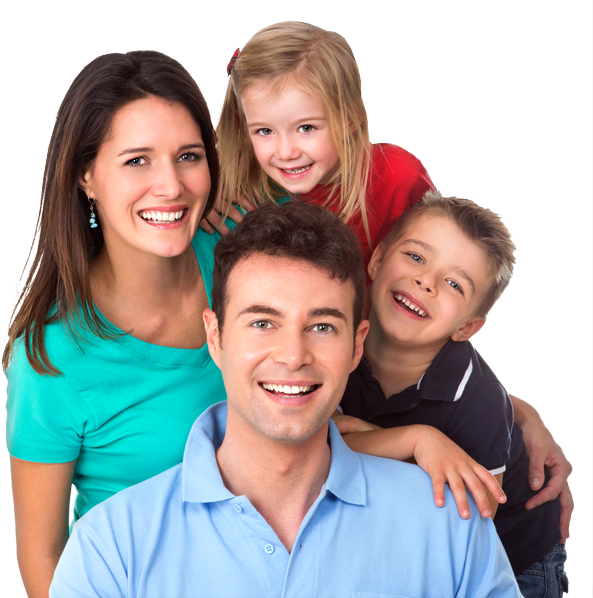 Pecks plan is great for everyone, regardless of their financial and health status. He has seen many entrepreneurs and self-employed people enroll their families because of the amazing value Care Ultima offers. The company also facilitates other companies, groups, organizations for their employees/members. However, if the group is large then you can get discounted rates.

“We have access to 92 other services outside of what is offered on our website that we can customize freely for large companies and groups”, utters Peck smiling.

With low income, and no budget Ryan didn’t lose hope at all. All things were in a whirlwind standing because of his illness. However, this strong example of a thankfully-solid-minded person didn’t let this decide his present and future.

“My company wasn’t really generating income so I decided to give email marketing a try since the cost to market was free as I had an email account. Later, I got responses from companies such as Costco, Sam’s Club, Walmart, JC Penny, AARP, and many more. I even become a partner of Amazon to serve their workers with their employee resource center by allowing their workers to register for Care Ultima’s services at a discounted rates.”

His Prospects Are Optimistic

Despite all odds, he is meeting with some of the largest companies in the world, with no office. Regardless of his challenging health conditions, he is working off at his kitchen table and living room couch.

Also Read : Layer yourself in style in this upcoming winter season

Today he is partnering with one of the most profitable companies, and it didn’t cost him anything. His ironclad willpower has allowed him to achieve what million dollar marketing companies can’t accomplish.

His next venture is a cold email marketing course to teach others how to do the same thing. He has also created a Facebook group, called “Cold Email Marketing for Entrepreneurs.” Here he is giving tips and tricks to survive and still grow.

However, after meeting him, my first thoughts were, if Ryan Peck here can do everything and be successful despite all the odds, why can’t YOU or Me or anyone, as a matter of fact. So, write to me and tell me what your odd is, and how you plan to lead as an example, instead of a victim.