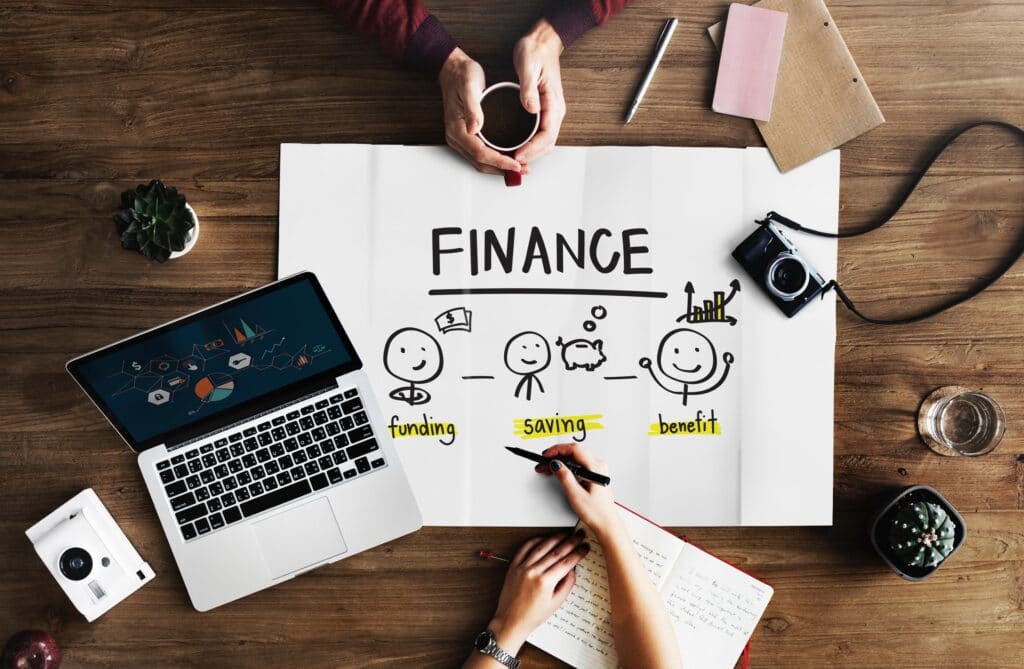 Personal finance is one of the most important skills a person can have. You can survive without good personal finance skills, but if you want to run your own business or accumulate wealth over time, you have to start by managing what you have yourself.

After all, the largest businesses are often owned by many shareholders rather than one owner. Even smaller businesses often involve the assets of more than one person. If you can’t manage your money on the personal level, how can you expect to manage the assets of an entire business and bring in good returns for everyone involved?

The current recessions in many places around the world are forcing a lot of people to rethink their expenses and their financial habits. These recessions also provide a chance for you to personally go over your personal finance skills and see what you’re doing right and what you’re doing wrong.

But what things can you do to help yourself stay afloat in 2020 and beyond, whether or not there’s a current recession going on?

In this article, I will talk about five things that help answer that question.

Avoiding unnecessary expenses during a recession sounds like common sense, but sometimes, the best answers are the simplest ones.

Don’t make the assumption that everything you’re paying for is necessary. It’s worth looking through your expenses in detail and making sure that there’s nothing on the list that you no longer need.

Are you paying for a streaming site that you’ve only used to watch two movies over the past month? Or still paying for a gym membership but you’ve only been to the gym a few times recently? And are you eating out many times per week when you can cook at home?

If you are, you should consider whether this money could go towards more important things.

On average, Americans subscribe to three streaming services. Depending on which services, this may already cost upwards of $30 per month. Streaming services aren’t the only expenses that may not be entirely necessary, either. Things such as going out to eat too often can also run up your costs.

Look at your expenses in detail, and decide for yourselves which ones are needed and which ones could be cut for a while to save money.

Short term investments are riskier than long term ones such as index funds, but they provide a quicker turnaround time and have long been a source of extra income for many who trade stocks on the side of their main income.

It’s a volatile market right now, thanks to a number of factors tied to the global economy. For new investors who didn’t have an existing portfolio headed into the recession, however, this wasn’t a problem.

According to Marc Lasry, a billionaire hedge fund manager in addition to being a co-owner of the NBA’s Milwaukee Bucks, recent events in the world offer debt investors a major chance to get ahead. In fact, Lasry called it an opportunity of a lifetime.

And even as the economy and the world in general returns to normal, the first months of 2020 proved that you don’t have to be a big time hedge fund manager or an investor with thousands of spare dollars to throw around to make profits from the stock market.

More casual traders have flocked to the market as of recent, and they’ve proven that even a regular person who doesn’t have access to complex market analysis software can come out with more money than they began with.

The Robinhood app, which aims to allow for easy stock trading from mobile devices, has seen a big increase in use during the recession – with both good and bad results for new traders. It’s worth noting both the good and the bad cases here, because investing doesn’t mean guaranteed money.

Like gambling, it’s only worth investing money that you can afford to lose. However, investments that do make a return can help as a source of extra income during a time when work can be hard to come by.

While this one could go under the first point, it’s noteworthy enough to list as its own. Now, this might not be popular with everyone, but it might be a necessity if money is tight.

According to a study by the Harvard Business Review, 50% of Americans claimed that they hate to cook. It’s easy to make an argument that cooking at home is falling out of favor, but some may reconsider their stance after seeing how much the average American spends on eating out.

The Bureau of Labor Statistics says that the average household in the United States spends roughly $3,000 annually on dining out. While many can afford this during regular times, this isn’t always as sustainable once things get tough. If your income is down, you may want to lower your expenses in this area to compensate.

If you do have to get food from outside restaurants, another way to save money is to get it yourself instead of having it delivered. Delivery fees can add up to cost a lot in the long run, and according to a 2018 survey, food delivery services are used by 45% of Americans for an average price of $63 per month. This is also slightly skewed by gender – the cost goes up with men, who pay an average of $77 per month.

It might not be the most convenient option, but if you cut out food deliveries and reduce the amount you eat out, you could potentially save a not so insignificant amount of money because of your efforts. You may even discover that you like cooking more than you thought, which can provide long term savings even during economically good times if you continue with your newfound trend of cooking for yourself or your family.

4. Have An Emergency Reserve

Having money in reserve is a good practice even during good times, but in times like these, it’s even more important. If you have extra income, this is a good time to hold it in reserve rather than spending it, to give yourself more of a cushion if the situation doesn’t improve in the near future.

This may not be possible for everyone – some are living paycheck to paycheck and don’t have the extra funds to keep much of a reserve, and others have already spent what they have after losing work.

If you can afford it, however, it’s a smart move. The course of the economy and the year, in general, has been anything but predictable, and there’s no real answer on when the world will go back to normal. In a time like this, it’s especially important to not get caught off guard and without funds when an urgent situation comes up.

2020 has been an unstable year for most people and there’s a lot of worries about making ends meet at this time. That’s understandable, and with the way things are this year, there’s little getting around it.

However, it is possible to get through these problems by practicing simple economic principles and being more mindful about spending in general during a time when money is harder to come by.

Things will get better in the future at some point. Until then, we could do well to implement basic but valuable lessons in staying afloat before it does.